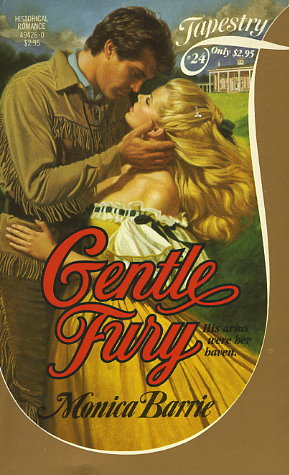 For three long years, Ti Bennett had followed her father's orders. She'd run the ranch and cared for her two sisters. Then she received a letter from General Bennett.

Now she was to give the herd to a stranger, Arren Barkley. He would drive them to California and she would join her father back in Philadelphia.

But Ti didn't trust Arren, not his good looks, nor his kind manner She would match her will, against his, her heart against his passion.