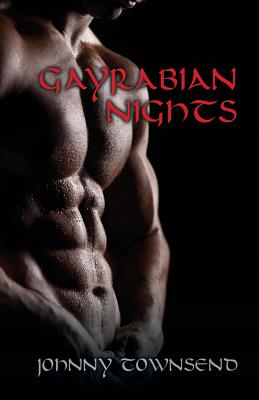 Share:
A male escort, invited to the hotel room of a closeted gay Mormon Republican senator, learns that the man is poised to vote on a piece of anti-gay legislation the following morning. To prevent him from sleeping, so that the exhausted senator will miss casting his vote on the Senate floor, the escort entertains him with stories of homophobia, celibacy, mixed marriages, reparative therapy, coming out, first love, gay marriage, and long-term successful gay relationships.