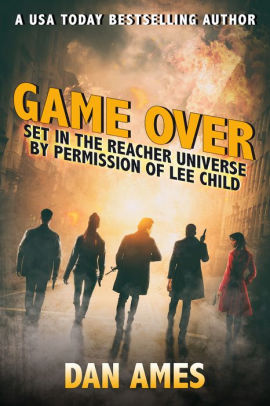 
A USA TODAY BESTSELLING SERIESBOOK TWO In JACK REACHER'S SPECIAL INVESTIGATORSWhen former MP Dave O'Donnell learns that a former colleague has been savagely murdered, he launches his own investigation. Soon, he uncovers a deadly conspiracy and other members of Jack Reacher's team join forces to find the killers.It's a white-knuckle thrill ride that will keep you guessing until the last shocking twist.Ames is a sensation among readers who love fast-paced thrillers. MysteryTribune