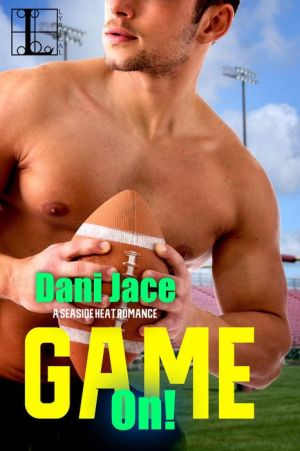 It's time to take it to the next level.

Heath Lancaster's happy to be on the practice squad of a professional football team, but instead of a lucky break taking him to the next level, a league-wide strike leaves him unemployed. Until he finds a new semi-pro league in Virginia Beach, where a bikini-clad hottie snags one of his passes on the beach and offers him a tour of the area . . .

A scandalous affair turned Jordan Walker into media fodder--and in no hurry to get back into the dating game. But the easy going tight end of the new Triton's team unleashes an inhibited wild streak in her and has her tempting him with a game of her own. But when she finds out who the owner of the Tritons is, she's wondering if she'll repeat her mistakes . . .
Reviews from Goodreads.com