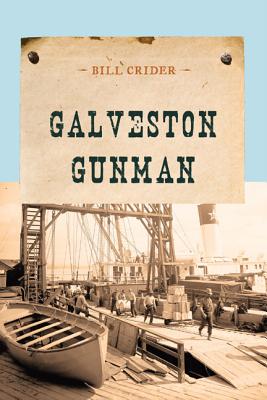 Share:
Bushwacking loner Lee Strate and lifting his hard-earned stake of $5000. Wounded and left for dead on a trail somewhere near Houston, Lee is saved by Jack Farmer, a free black man, who tends Lee's wounds and agrees to help recover the money. In Houston, Lee finds out that the three bad guys work for Colonel Benson, an ambitious and evil hombre, fiercely racist and still fighting the war. When Benson takes off for Galveston, Lee and Jack follow, and soon discover that Benson and his henchmen are stirring up racial trouble among the dock workers. In Washington, President Hayes has heard about the tensions in Galveston, and asks former President Grant to visit the city as a goodwill gesture. Benson plans to have his boys assassinate Grant. Meanwhile, Lee falls in love with an high-spirited woman whom he meets at a greased-pig catching contest.