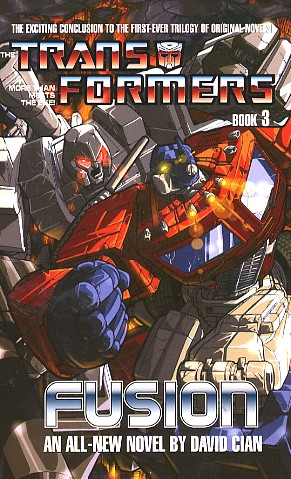 Share:
The war against the Keepers reaches its dramatic conclusion--and the Transformers are at the forefront of the battle! To protect the Earth, and themselves, the Autobots and Decepticons must form an uneasy alliance against more than one powerful enemy, for the United States military has entered the fray, with orders from none other than the President himself to capture the giant robots--or kill them!

But how long will the truce last before the villainous Megatron betrays his old enemies...?