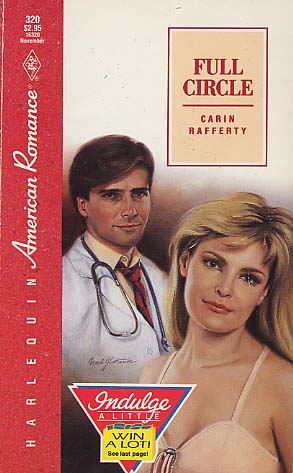 Whitney Price remembered Dr. Sean Fitzgerald as a gentle man who'd seen her through her pregnancy and delivered a healthy baby girl. A baby she'd given up three years ago.

Sean wasn't looking for a wife. He needed a mother for his adopted daughter. A girl with the same silver-blond hair and the same blue eyes as Whitney's.