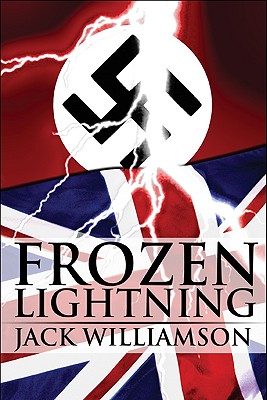 In July 1943, at the height of World War II, Colin Bramble, an RAF pilot, parachutes behind enemy lines into Peenemunde, a small fishing village on the Baltic Sea. British Intelligence has learned that the Germans are building a secret rocket weapon at Peenemunde, and Bramble’s assignment is to get a job in the rocket works, find out everything he can about the new weapon and return to England. Frozen Lightning chronicles Bramble’s harrowing adventures as he strives to complete his mission.
Reviews from Goodreads.com