From the First / The Renegade — Jessica Bird 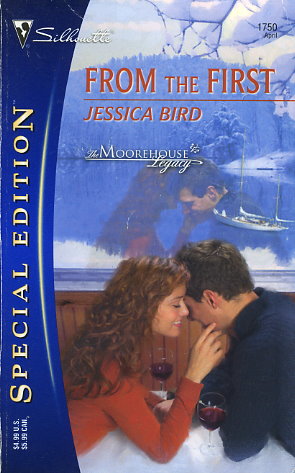 All Alex could see was her long, thick, copper-colored hair. Pale smooth skin. Lips that were naturally tinted pink. Eyes that were green like sea grass.

He stopped himself. His best friend Reese might be dead. But in Alex's mind, Cassandra was still very much the man's wife.

Cassandra. The forbidden woman Alex had yearned for from the first moment he'd laid eyes on her six years ago. The woman who'd been married to his best friend -- the friend he'd lost to the sea. The woman who was rebuilding his family's bed-and-breakfast...and who just might, in the process, be rebuilding his anguished heart.