From the Depths — Gerry Doyle 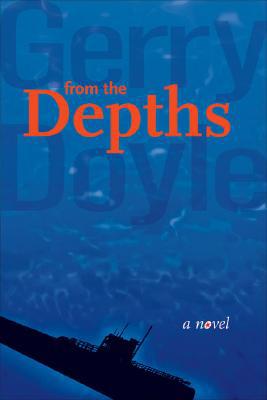 Share:
Dr. Christine Myers, a forensic scientist with the CIA, has investigated some of the most heinous crimes ever committed, but nothing could prepare her for the slaughter aboard the Dragon, a defecting North Korean nuclear submarine. On board, Christine and a team of Navy SEALs find all the crew members dead, some with their bodies smashed and mutilated, others poisoned from chlorine gas inhalation. Was the gas leak an accident, or was it sabotage? As the SEALS submerge the sub and attempt a clandestine journey to land, Christine tries to piece together the forensic clues. But once the SEALs start dying one by one, the survivors must band together against an unseen enemy--before it's too late.