From Beyond Space and Time 2 — H.G. Wells 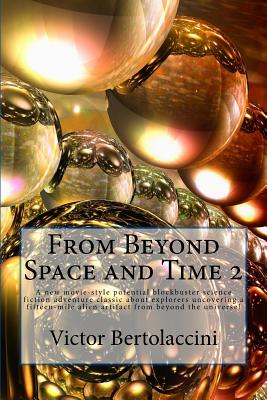