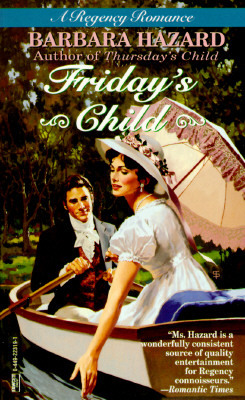 Share:
IT WAS NOT THE ACT OF A GENTLEMAN, BUT EVERYONE DECIDED HE WAS NOT ONE!

Stifled and smothered by an overprotective father, Victoria Emerson's first London Season was fast becoming a dismal affair. No gentleman was good enough for Gerald Emerson's daughter, especially that notorious Nicholas Sinclair, the worst rake in the realm.

And since he was not allowed near the girl, Nick decided to treat her to a desperate flirtation before he abandoned her, knowing that the alarm and apprehension such a mad courting would cause her fond papa would repay him for daring to snub Nicholas Sinclair.

But he underestimated the exceptional Miss Emerson, who turned the tables on his devious courting and showed a daring rake the true meaning of persuasion...