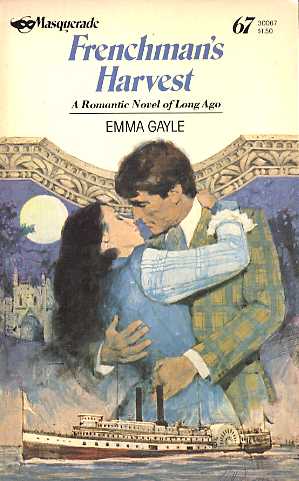 Helen Caister was just eighteen, in the bloom of young womanhood. England had been her home ever since her parents' tragic deaths when she was only three.

But suddenly her beloved guardian grandfather was dead, and she was informed of a surprising agreement he had made years earlier with the hated French side of her family.

Upon her grandfather's death, she was to live in France under a guardian she'd never met, nor wanted to.

Helen was determined to avoid the sentence--even if it meant a dreary marriage to a man she could never love!