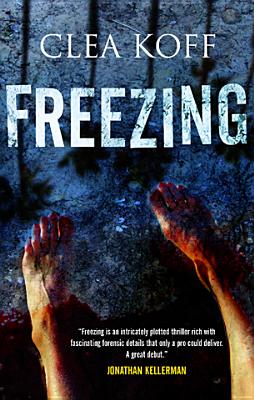 Share:
When a bundle of frozen body parts tumbles out the rear door of a van on a Los Angeles freeway, FBI agent Scott Houston knows just where to go for an off-the-record analysis: Agency 32/1, a non-profit missing persons identification resource center run by forensic anthropologists Jayne Hall and Steelie Lander. Jayne and Steelie quickly determine that the remains are human, though from several women. But Scott's call has unintended consequences for the two women, putting their lives in jeopardy, as their unique skills uncover evidence leading directly to the killer . . .