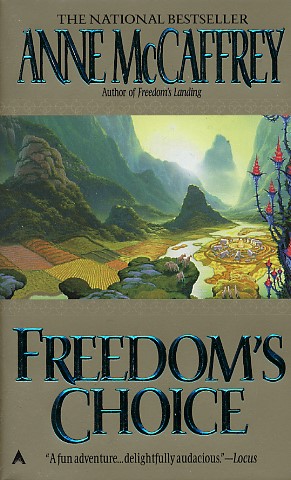 Share:
In Freedom's Landing, beloved author Anne McCaffrey created a new world that human slaves were forced to colonize. In time, this new world became more than a home--it became something to Fight for.

But now Kris Bjornsen and her comrades have found evidence of another race on their planet Are they ancients, long dead and gone? Or could they still exist... to join their fight?