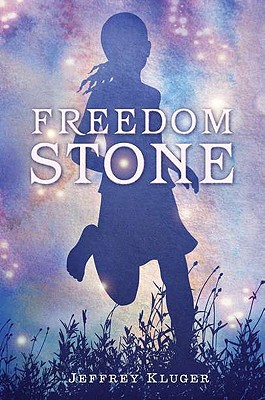 Share:
Lillie's papa believed in freedom -- for him, his family, and all the slaves on the Greenfog plantation. So when the Confederate Army promised freedom to the family of every slave who served in the Civil War -- whether they came home or not -- Lillie's papa decided he had to take the chance.

But when Lillie's family got the news that her papa was killed, they weren't freed. The army claimed that Lillie's papa was a thief. Lillie knew that couldn't be true! Even worse, the master started making plans to sell off Lillie's little brother, Plato. With the help of an old slave, Bett, who bakes bread that bends time, Lillie travels to the battle during which her father died to find out the true story. Using a little magic of her own, Lillie rights a few wrongs and buys her family their freedom. This is a beautiful tale filled with magic and hope and love.