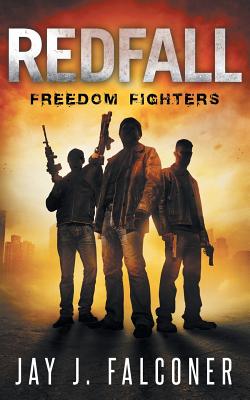 Share:
When the red rain stops, will civilization survive?

As militant groups arm themselves and take to the streets, survivalist Simon Redfall and his band of freedom fighters scramble to uncover more facts about the swarm of red storms suffocating the planet.

The more they dig, the deeper the conspiracy grows. Yet, it all seems to point back to one man and his weather control technology, Jeffrey Hansen. A former military intelligence officer who will stop at nothing to achieve his goals.

When more of the puzzle comes together, Simon realizes the threat to humanity is even greater than anyone could have ever imagined. Something sinister is about to crawl out of the shadows and reveal itself.

No one is safe.

No one can stop it.

No one saw it coming.

Book 2 in the American Prepper Series. A 2-part Serial.