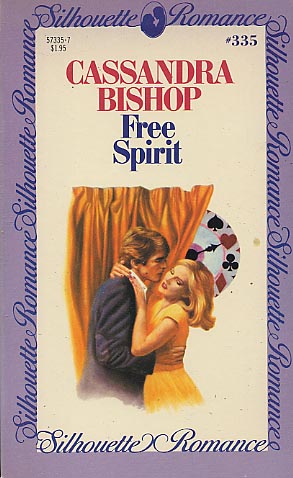 Ophelia Hoeing considered herself a free spirit, and her independence was her most valued possession. That and the his-and-hers Jaguars she was going to win on "Bet You Can't Do It," the world's craziest game show. In fact, those cars were going to be her ticket to lifelong freedom.

But things started going wrong the minute John Hale became her partner on the show. For one thing, John traded away the cars she had worked so hard to win. For another, she was beginning to feel a very unhealthy desire to settle down--as tong as she could do it with John!