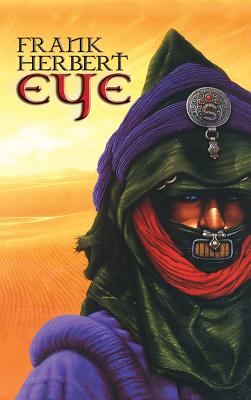 Share:
Eye features the startlingly original collaboration "The Road to Dune," a walking tour of Arakeen narrated by Frank Herbert and illustrated by acclaimed British artist Jim Burns. Also included is an introduction by Herbert describing his personal feelings about the filming of David Lynch's movie version of Dune; Herbert's own favorite short story, "Seed Stock"; and tales from throughout his career, some never before collected.