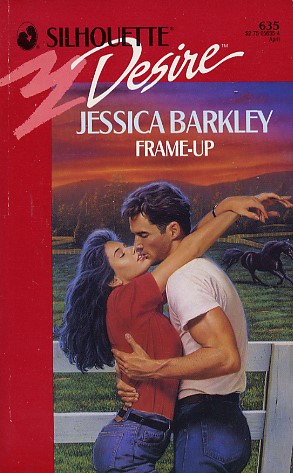 Years ago, Cassandra Malone had lost it all: her father, a prizewinning stallion and the respect of local vet Jarrod Fitzgerald. Jarrod had believed her late father had somehow caused the death of the champion steed--and nothing could ever change his mind. So Cassandra turned her back on him and hardened her heart.

Now Jarrod was back in her life once more, tantalizing her with fiery kisses and promises of tomorrow. He told her he-might have made a shattering mistake--that her father might have been innocent. But could Cassandra ever forgive Jarrod? And could she cool the flames of passion that had always blazed between them?