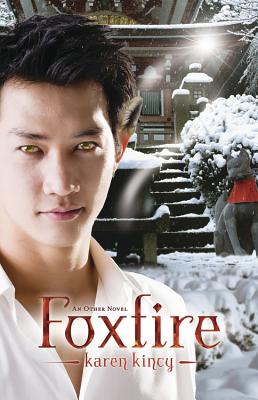 Share:
Tavian and Gwen race to find a magical cure in the third thrilling Other novel

Tavian has never forgotten his real mother, a shapeshifting Japanese fox spirit like him¬self, who abandoned him. On a trip to Japan, his homeland, he discovers that she's alive. But a faceless ghost warns Tavian to stay away from her. Even worse, Tavian's magi¬cal fox powers have vanished. Finding his mother in Tokyo's seamy underworld may be his only chance to beat back the vicious dog spirits stalking him and his girlfriend Gwen -- and to recover from a fatal magical illness eroding his human side.