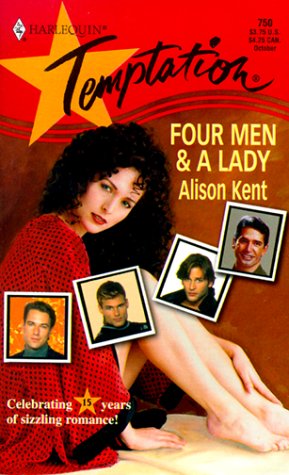 Ben Tannen was the undisputed leader of his group of best friends, nicknamed "The Deck." He was the Ace, of course. Heidi Malone was the Joker, and the only female among them. All four men were half in love with her--Ben maybe more than half ....

Still, there had always been a certain tension between the Golden Boy and Heidi-from-the-wrong-side-of-the-tracks. And when he'd offered her money for college tuition, she'd lashed out with her pride--and a bicycle chain.

Fifteen years later, Heidi still owed Ben an apology... and he still held an IOU. He planned to collect and prove to her that they'd make much better lovers than fighters.