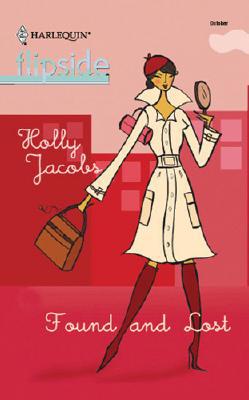 Markie's Monday list:
Smash a couple of alarm clocks
Get out of bed
Drink lots of coffee
Dress and search for keys
Avoid dead body...

What??? A double shot of espresso couldn't jolt Markie Walkowicz more than discovering a stiff on her stoop. After calling 911 from the closet (what, you thought she'd be searching for clues?) the only one to come to her rescue was Detective Zachary Marshall, Zac -- her longtime former friend -- who announced there was nobody...er, no body on her stoop.

Yet over the next few days that darned body turns up again -- but never lingers long enough for Zac to see it. Will he have to hang around full-time before he believes her?

Hmm, there was a thought....
Reviews from Goodreads.com