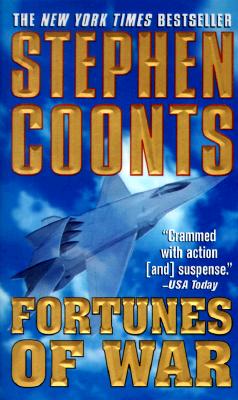 Share:
A novel of infinite power, chillingly portraying the madness that fuels destruction--and the courage to step into the heart of devastating war.

THREE COUNTRIES. THREE MEN. A WORLD IN THE BALANCE.

Four Japanese nationalists storm Tokyo's imperial palace and behead the emperor. Their goal: to invade Russia and conquer oil-rich Siberia in order to dominate the globe. Soon the world explodes in war, as Japan, Russia and the United States go head-to-head in a struggle that threatens total destruction. Now three men from three different nations must meet their ultimate challenge: to fight as patriots in a war driven by greed and madness--and save the planet from nothing less than a full-scale nuclear attack.