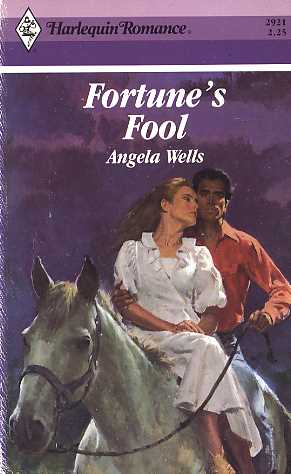 Ria had been joyously en route to the grand villa of her elderly guardian, the man who had rescued her from the slums of Sao Paolo and paid for her convent upbringing.

Moments later Ria was staring into the ruggedly handsome face of her abductor, bracing herself for his ransom demands, demands that would surely seal her fate.

His words were chilling. "You're not to be ransomed," he said. "I mean to marry you--by this time tomorrow."