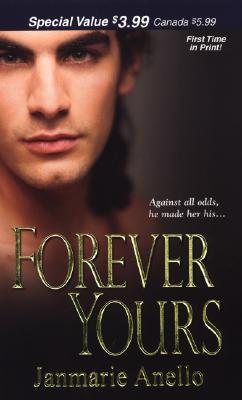 A Lady with a Secret
Living a quiet country life alone raising her young daughter, Sophie Treneham closely guards a scandalous past. When a dark and dangerously handsome stranger appears, claiming her as his bride, she is outraged -- and desperate. But convincing Jagger Remington that they've both been duped proves easier than resisting a temptation that could shatter her safe world...

A Man of Honor
A man living solely to avenge his past, Jagger is also a gentleman of his word. There is a debt he must repay and will do so with honor, but his intention to simply wed, bed, and forget Sophie crumble under his growing desire to uncover all her secrets -- and share his own. Soon treacherous circumstances forge an alliance that becomes irresistibly seductive. But will it strengthen fragile bonds of trust or become the undoing of them both?