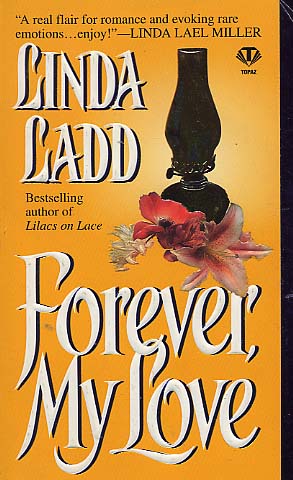 Belinda Scott had no choice but to become a spy. An indentured servant threatened with losing the only family she had left, her four-year-old sister Annie, she was placed in the New York home of Gabriel Elliot and ordered to report on his every move. If the British could prove the wealthy shipper was working for the Revolution, he would hang. If Belinda were caught, her neck would be the one in the noose.

From the first, Gabriel Elliot suspected that his new, London-born maid was a spy. But still, he felt his desire ignite for her. He didn't know about the British title she had lost or the terror that drove her. He only feared that one day he would have to choose between her life and his loyalties to a new, emerging America-unless passion united them both into making love their common cause.