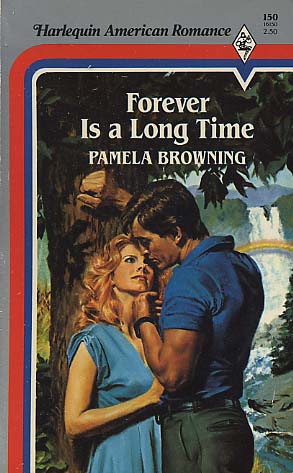 It was a long way from Scot's Cove to Hollywood

But in two years, Sharon Ott had learned enough about the world to know what Brad Fielding wanted. He was the new vice-president of a highly successful record company, and she was the label's hottest singing star. And in the music world, video was the name of the game.

Sharon feared the idea of making a video. Her mentor had warned her against them, feeling a flashy image would be too much at odds with Sharon's simple North Carolina mountain upbringing. But now her mentor was gone and this was one career move she would have to decide by pure instinct. And her instincts warned her not to trust Brad.
Reviews from Goodreads.com