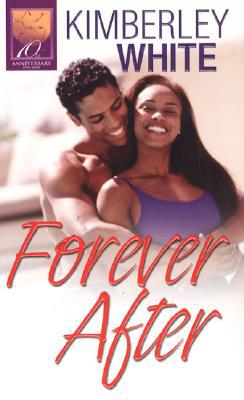 Share:
Between running Detroit's hottest new beauty salon and fighting a lawsuit brought by her money-hungry ex-boyfriend, Jova Parker figures the last thing she needs is a new relationship. She tells herself it doesn't make any difference that auto mechanic Davan Underwood is as understanding of her drive for success as he is caring. She can't afford to leave herself vulnerable again, no matter how tantalizing-or dangerous-the increasingly sensual spell is between them... Davan is used to patiently waiting for anything he wants. He's sure that if he shows Jova how much he's beginning to care for her, it will break down her defenses. But when family problems and a shattering crisis threaten to
separate them for good, he'll have to use all his powers of sensual persuasion to convince her that their love is the forever kind.