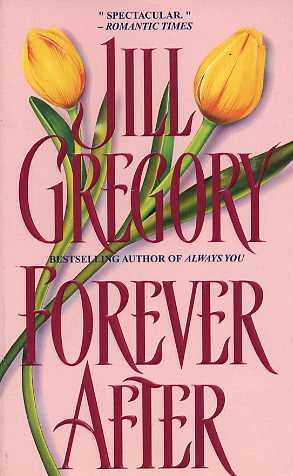 DANGER drove her from the shadowy back streets of London.

DESTINY swept her into a dazzling world of society and scandal.

DESIRE transformed her into a woman who would risk everything for the love of one extraordinary man...

One night of searing violence forced beautiful street orphan Camilla Brent to flee London in terror. But another kind of danger awaited when fate delivered her into the protection of the scandalous, magnetically handsome Philip Audley, Earl of Westcott. Determined to woo and wed London's reigning beauty, the worldly nobleman found himself strangely stirred by his young ward -- a spirited waif who was unlike any woman he had ever known.

Desire her he might, but never would she win his heart. No woman ever could. But then a reckless wager transformed Camilla into a stunning society lady destined to take London by storm. And the man who had everything but love met his match in a woman who had nothing to give... but all her heart.
Reviews from Goodreads.com