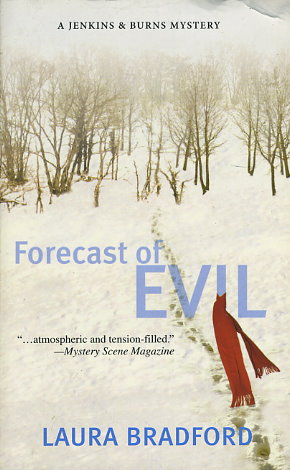 It was supposed to be the perfect winter getaway: snow, sleighs and a warm friendly tourist town on a remote Michigan island--what could be more romantic for New Jersey reporter Elise Jenkins and her new love interest, Detective Mitch Burns?

The first body, found stabbed to death beneath two feet of snow, was a member of a men's outdoor adventure group. As a blizzard descends, completely cutting off the island from the outside world, terror mounts while a serial killer plays a devious game, hiding behind a friendly face. The island is his playground; its inhabitants are his helpless prey.

Elise has ties to this island, a past she doesn't talk about. But reconnecting with her roots is about to put her in a dangerous path--a confrontation with a psychopath who kills as easily as he smiles.