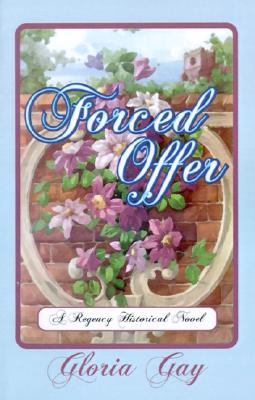 Share:
Society shuns Belinda Presleigh, believing she schemed to force a marriage offer from the Earl of Berrington. In spite of his resentment, the earl becomes attracted to Belinda, yet not in time to prevent her enemies from plotting against her.

At the age of 13, when trespassing on woods adjacent to her family's land, Belinda Presleigh sees Richard Berrington, who has just come home from the war, swimming naked in a stream. From that moment on she can see no one but him and locks this painful love in her heart, knowing that exposure would only bring ridicule. She knows that she cannot compete with the beautiful girls to whom he is attracted.

Her mother, though, having lost her eldest daughter, Roselle, to pneumonia, has hopes of regaining her lost social status through Belinda, and plots to place Richard, who has now become an earl at his father's death, in a compromising situation with Belinda, forcing him to an offer of marriage.

Belinda realizes her mother's plot too late, and yet, when forced to decide her future, it is not her mother's overbearing insistence that convinces her to accept an offer of marriage she knows has been forced on the earl, but the realization that this is the only chance at happiness she will ever have, for she cannot envision a life in which she will never see Richard Branston again.

Three idyllic days spent travelling with her new husband, who has softened somewhat toward her, leave Belinda totally unprepared for the violent and dangerous rejection she encounters from his family at his home, Winterhill.