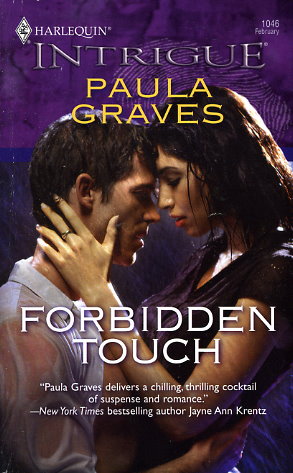 Share:
ONE TOUCH WAS ALL IT TOOK FOR THE GORGEOUS STRANGER TO PENETRATE HIS SOUL.

He was a hardened former marine with a guarded past...until one touch from Iris Browning became his undoing. Thanks to the raven-haired beauty, reclusive millionaire Maddox Heller found himself back in the line of fire, chasing down an elusive killer who'd made Iris his next target. She claimed not to know why, and every instinct told Maddox to believe her. Still, trusting this virtual stranger seemed risky, especially as their relationship grew increasingly personal. Now, as ghosts from the past threatened to destroy the present, would one forbidden touch bring pleasure...or pain?