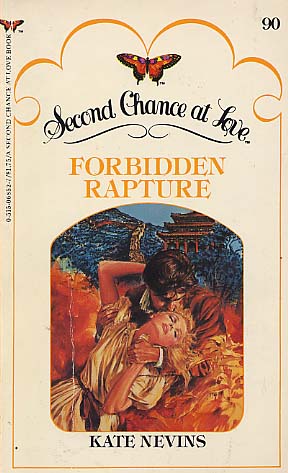 Share:
When Gillian West arrived in China as an historical consultant on a film being directed by Burke Ferrara--Hollywood's "golden boy"--she was furious. The studio had hired her against his wishes, and he wanted no part of her.

But Burke is ambitious, audacious, the best in the business, and Gillian wants to stay. And what begins as a battle of wills is sparked by a passion that their professional conflicts can't overshadow. They find mysteries in each other's arms that lie far beyond the Forbidden City. But will uncertainties and doubts about the future force them apart once they leave the enchanted East?