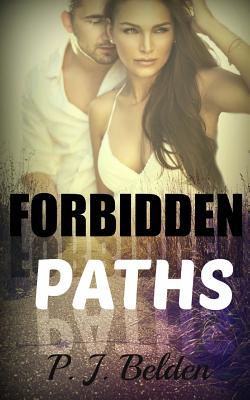 There are times in our life when we cross paths that aren’t meant to be crossed. Well, consider them crossed. Faith Harper was a goodie two shoes. All her life, she’s always done exactly as she’s told, even pushing away her one true love so many years ago. That was until she found out that the man she was set up to marry had a whole secret life behind her back. Angry and hell bent on punishing her family, Faith finds herself on a path she can’t get off of. Logan James has been the dependable responsible man that everyone needed him to be. After a tragedy strikes his family when he was only fifteen years old, he was forced to become an adult. Several years later, he still wrestles with the one that got away. Exhausted and needing something to feel alive, Logan finds himself on a path that he never thought he’d find again. The problem was Faith and Logan should have never crossed paths. They were not to meet. Yet here they are…again. It can’t be fate, but if it isn’t that… what is it? Sometimes the best paths to walk down are the Forbidden Paths.
Reviews from Goodreads.com