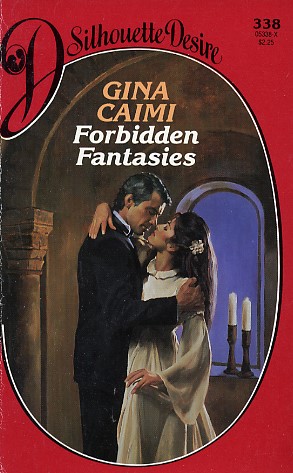 Share:
WAS HER MARRIAGE A LEGEND COME TO LIFE?

On location in Italy to film a medieval romantic tragedy, Ava Kendall discovered the meaning of love. Producer Kirk Falconer had asked her to be his leading lady--in the film and as his wife. Ava had reluctantly agreed to both; Kirk's manner was businesslike, and she thought herself safe from the heartache that comes with romance.

But Kirk was nothing like she expected. With their first kiss he touched a part of her she never knew existed, and although Ava thought herself immune to love, she ached for more. Against the tapestry of the film's story of passion and betrayal, Kirk taught Ava that theirs was a lifetime love.