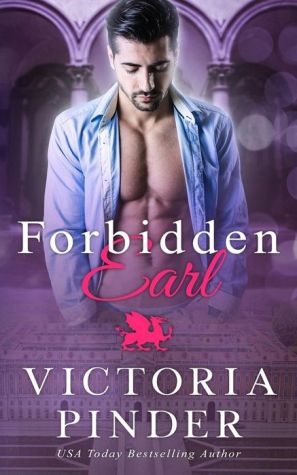 Share:
he Matchmaker gets Matched. This is a modern day Jane Austen’s Emma who uses her computer skills to help others find true love. Cassidy Bright is infamous in Avce for her ability to help others find love. Her algorithm has never failed. Behind the scenes, though, know one knows who she based her program on, and she’d like to keep it that way. But when her muse requests her services, she’s not so inclined to oblige. Remington Burke IV, the Earl of Sky, has everything he wants, except a wife. At the urging of his ailing grandmother, he seeks out help from the only person he knows can help him – Cassidy. Marriage is almost guaranteed, but she’s reluctant to let him see his match. The longer they squabble about it, the more attracted to her he becomes. Could the woman of his dreams be the geeky girl with the magical algorithm or has desperation clouded his judgment?