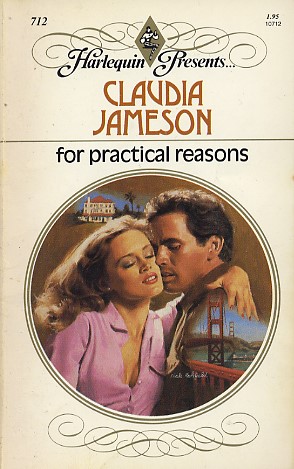 Carol, an eternal optimist, was determined to raise her dear little stepbrother after their parents were tragically killed. But Arturo Kane, her stepfather's nephew, claimed he was better suited financially to care for Paul. He was a formidable adversary.

Living together, he reasoned, would harm his professional reputation. The only acceptable compromise was marriage. And Carol knew that falling in love with her husband was not part of their civilized arrangement.

But, unlike Arturo, Carol couldn't disguise her feelings, especially when she learned that her fine, upstanding husband had a mistress.