For Ever and Ever — Mary Burchell 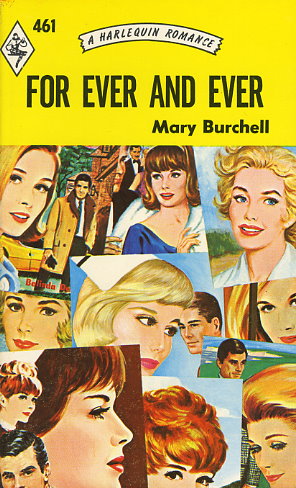 Share:
When Leonie Creighton was chosen as Claire Elstone's companion on a voyage to Australia, she knew that the whole purpose of the journey was to separate Claire from a young man of whom her father disapproved. So it was a considerable shock to her to find, the first night out, that this very young man was aboard too in the capacity of Assistant Surgeon - and that he didn't seem to be quite the villain that Sir James had pictured.

Leonie was extremely worried as to what to do; and she had troubles of her own as well, connected with the Senior Surgeon, who had, it seemed, thought her a silly little flirt in her hospital days and did not seem prepared to revise his opinion now.

But when an emergency arose on board, it was to Leonie that he turned for extra help in the ship's hospital, and so began for her a happiness that was not to end with the voyage but to last "for ever and ever".