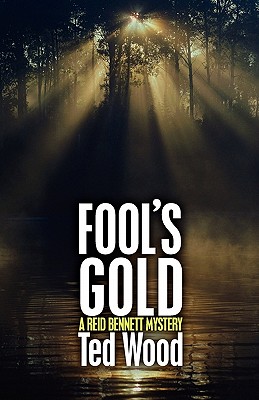 Share:
One-man police force Reid Bennett enters gold strike territory. These are boom times in Canada. The biggest gold strike ever has turned Olympia into an instant mecca for prospectors, chopper pilots, construction workers, and drifters, all eager for a piece of the new mine. Then a geologist is found dead - apparently mauled by a bear - and Bennett is called to the scene.

It starts out like an open and shut case, but Bennett soon has his suspicions. There hasn't been a mauling in years. In fact, no one has even spotted a bear recently. Could it have been murder? Bennett and his trained German Shepherd, Sam, team up with two locals to investigate.