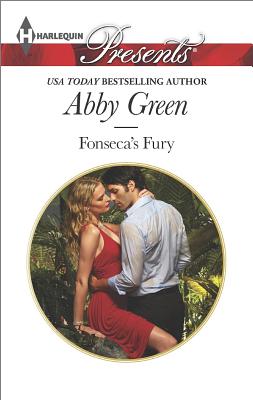 The last time Luca Fonseca saw Serena DePiero, he ended up in a jail cell. The Brazilian billionaire has since clawed back his reputation, but he's never forgotten her. So when Luca discovers Serena's working for his charity, his anger reignites!

Serena has changed. Finally in control of her life, she refuses to let Luca intimidate her. She'll deal with whatever her new boss throws at her -- from a rain-forest trek to the social jungle of Rio! But she can't handle the passion that flares hotter than Luca's fury.

Especially when it threatens to consume them both!