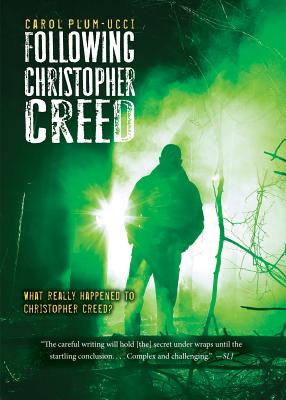 When Torey Adams posts on his blog that a body has been found in Steepleton -- four years after Christopher Creed disappeared -- college reporter Mike Mavic sells his laptop and hops a plane to capture the story that will undoubtedly launch his journalistic career. But what Mike finds is a town suffering under a cloud of bad frequency and people with an underlying streak of meanness. To the teens of Steepleton, Chris is nothing more than history -- but to Justin Creed, a teen obsessed with his older brother's memory and balancing on the edge of sanity, discovering what really happened to Chris Creed is a matter of life and death.