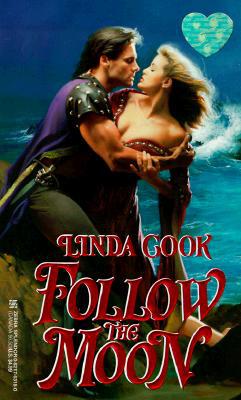 Share:
SHE FOUND LOVE BY MOONLIGHT...
1193 Brittany. Newly widowed Lady Johanna awakens to find a stranger in her bedchamber, his handsome face hidden in the shadows. He claims to be an assassin--sent to kill her. Instead, he promises her safety and help in fleeing deadly treachery at Castle Rochmarin. Though some instinct deep within her urges Johanna to trust this man, she dares to make her own escape--only to find herself wrapped firmly in his powerful arms...and spirited away.
...IN AN ASSASSIN'S WARM EMBRACE
Payen accepted the murderous assignment, only to ensure that it fail. The fierce mercenary does not know who wants Johanna dead, only that she must live. For her untimely death will surely deny him what he covets most: his lost legacy--Rochmarin. While he vows to shield Johanna from the danger that surrounds her, Payen's motives have now changed. His heart has grown to desire more than his ancestral castle and its lands. He wants the lady of Rochmarin herself.