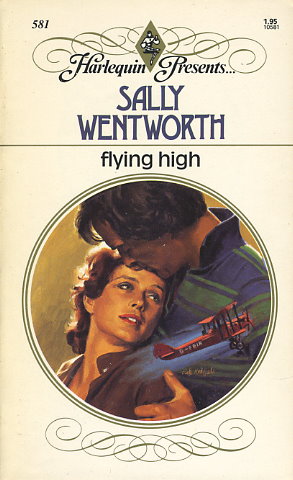 To compete in a man's world, Leigh knew she'd have to be twice as good at her job. For even though she was a qualified, experienced pilot, her new boss made it clear he'd get rid of her as soon as possible.

Bryce Allerton, head of his own air-charter company, was prejudiced against women on his staff, and there were many rumors to explain why!

Leigh was prepared to fight him--but she hadn't counted on having to fight her own feelings!