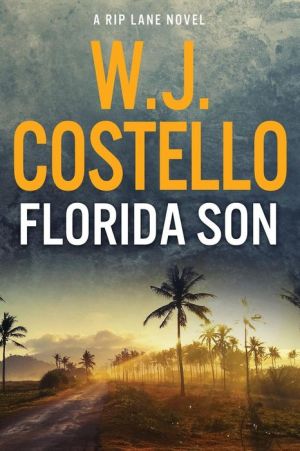 Share:
For Julie Collins the loss was shattering. First her son was kidnapped. Then he was found dead. On the fifth anniversary of his death Julie receives a Facebook message from him: “Happy anniversary, Mommy.” Is it a hoax? Or is he still alive? Former U.S. marshal Rip Lane’s pursuit of the truth plunges him into a dark world of family secrets.