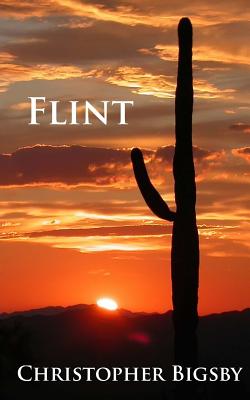 A lot of things happened in 1937. The Golden Gate Bridge opened and the New York Yankees won the World Series. Amelia Earhart went missing and the Hindenberg fell out of the sky. In Flint, Michigan, though, there was a strike by General Motors workers, a strike marked by violence. Watching this was a young girl of fourteen whose mother was dying. But a bad year became worse. Kidnapped by a gang of men she is taken into the heart of a particular darkness only to escape, pursued by still others. Looking back from the age of sixteen she tries to make sense of what has happened and the violence she has witnessed. It is now 1939 and across the Atlantic another kind of violence is born. This is the story of a young girl growing up and of a world that she discovers can be unforgiving.
Reviews from Goodreads.com