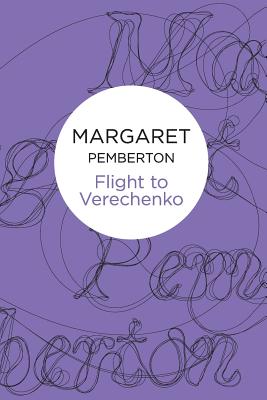 Lady Catherine Davencourt is eagerly awaiting her marriage to Robert, Marquis of Clare, when she is brought terrible news - he has been brutally murdered. She is doubly horrified when her penniless stepmother schemes with her late fiance's parents to marry her off to their disreputable and formerly disowned son, Dominic.

Her only escape lies in disguising herself as a governess and fleeing to a position with a Russian family. Catherine makes her way to St Petersburg in turbulent times, determined that no one will force her to marry for less than love. But when Dominic, unexpectedly appears in the same city, she starts to wonder if fate is trying to tell her something... Why, in a flight to escape a marriage of convenience is she fated to be thrown into his company? Could she possibly be in love with him -- a man she had left England rather than marry, a man who had left England rather than marry her?


Reedited as: A Rebellious Heart.
Reviews from Goodreads.com