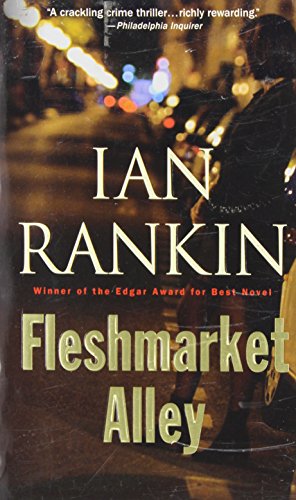 Share:
On a notorious street where propriety and decadence clash, in the basement of a newly renovated bar, the bones of a woman and child are discovered beneath a concrete floor. It's an unusually gruesome find, even for Fleshmarket Alley. When Inspector John Rebus is called to investigate, every fact he uncovers yields new questions -- are the victims mother and child? are the remains real or fake? -- until Rebus finds himself near the center of an intricate web of murderers. Writing with the unstoppable narrative force that has made him one of the world's most popular novelists, Edgar Award winner Ian Rankin delivers his most explosive and surprising mystery yet.