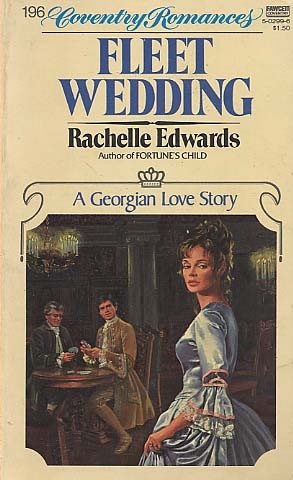 Share:
THE STAKES WERE HIGH, BUT THE OFFER WAS IRRESISTIBLE.

When the Earl of Astbury inherited his title, he also inherited enormous, overdue debts. But "Foxy's" keen mind and wizardry at cards soon changed all of that.

Then the notorious gambler, Sir Rupert, proposed a most unusual wager. If he could not recoup his losses, he would surrender his only daughter to the earl. And when Astbury saw the breathtaking beauty who called Sir Rupert "papa," he knew he must have her at any cost. But when, at last, he succeeded in winning her for his own, he suddenly realized that she was not what he had bargained for.