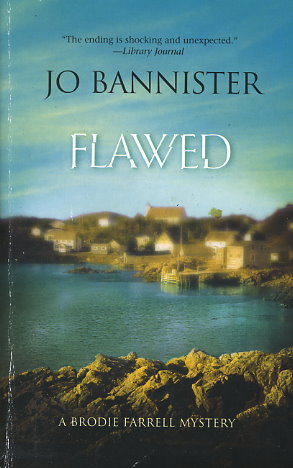 There is nothing as constant as change, a reality that seems to descend with a heavy hand when Brodie Farrell, newly single and unexpectedly pregnant, ponders the fate of her one-woman detective agency, Looking for Something.

Her loyal best friend, mathematics teacher Daniel Hood, determinedly steps up to the plate, offering to do the legwork of the agency. And Brodie, with few options, accepts. But then Daniel becomes concerned about a badly bruised twelve-year-old boy and suspects that the father, an influential London attorney, is abusing him. This leads to a bigger problem--and a situation oddly linked to Brodie's former flame, Detective Superintendent Jack Deacon, as well as a mysterious criminal.